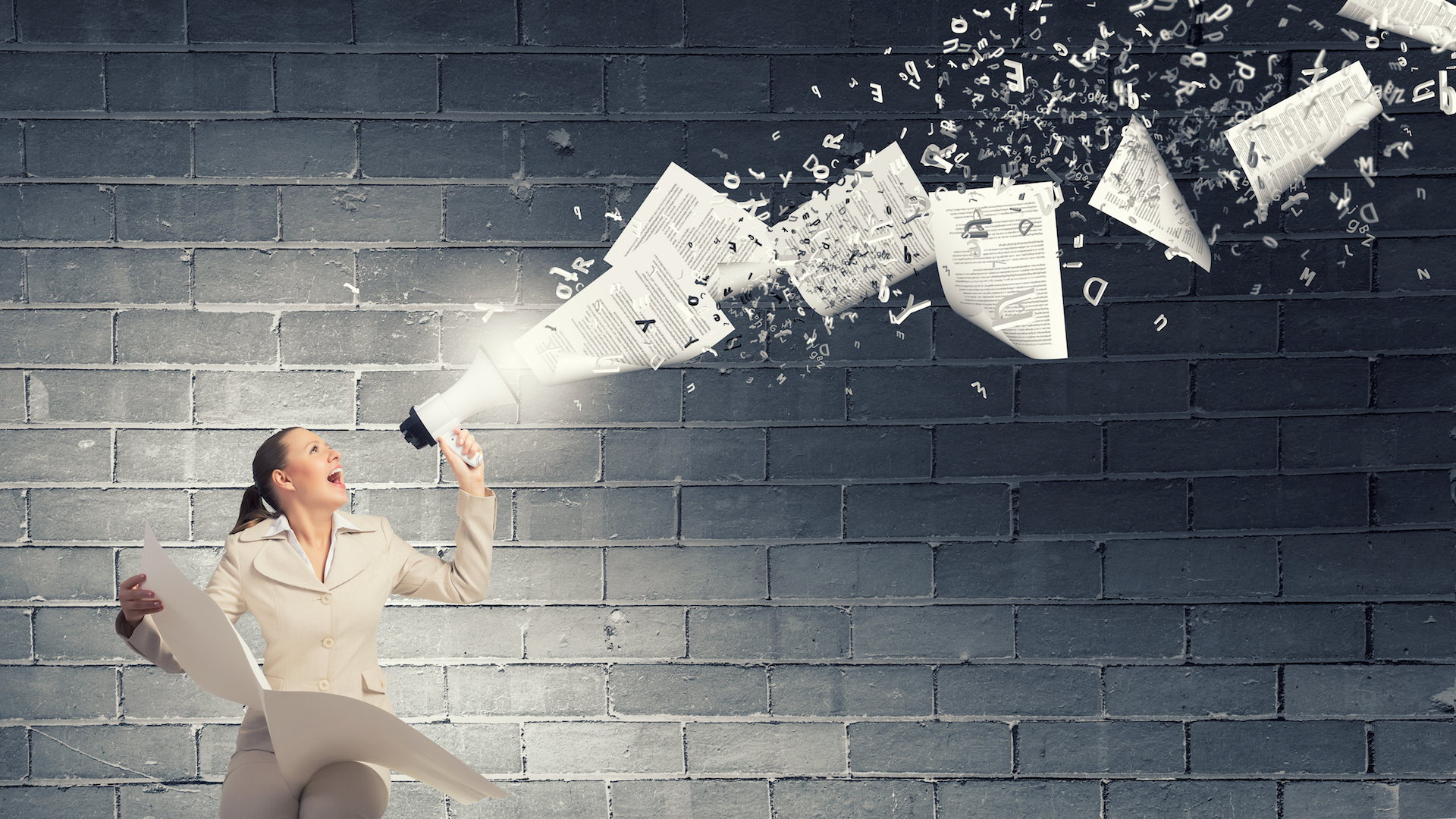 *(Big Data Poll logo on the survey questionnaire is NOT visible to panel respondents.)

“We’ve seen a remarkable shift in Governor Scott’s image since Hurricane Irma and it continues to climb,” Mr. Baris added. “He’s by far the strongest Republican candidate in the state to take on Senator Nelson in a race we didn’t previously view as particularly competitive. If Governor Scott gets in, Senator Nelson will have a real race on his hands.”

Big Data Poll conducted the mixed-mode survey of 910 registered voters in Florida from February 17 to 18, 2018. The survey has margin of error is +/- 3 percentage points with a 95% level of confidence. The mixed-mode breakdown was a total of 609 interviews conducted using interactive voice response (IVR) and 301 conducted by online survey panel (OSP).

The data are weighted for age, gender, race/ethnicity, education and income based on projected voter turnout. Partisan affiliation is derived from a proprietary model for demographic weighting, not the other way around. The sample identified a partisan split of 32.64% Republican, 32.09% Democrat, 31.10% Independent and 4.18% “Something Else.” Read about methodology here.