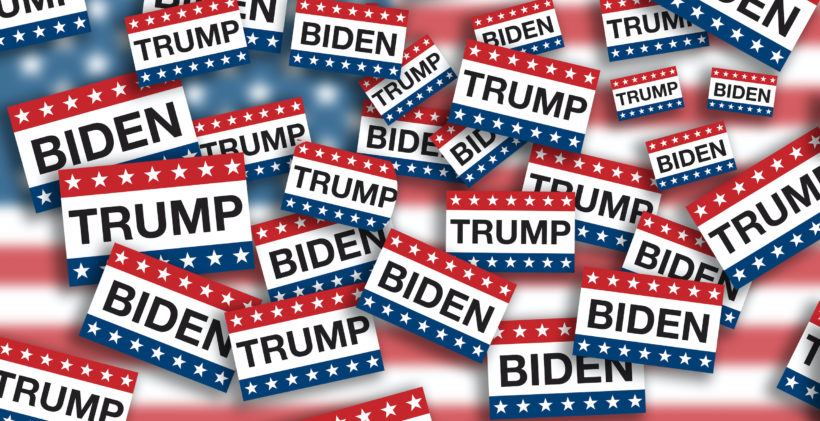 The Election 2020 Public Polling Project conducted by Big Data Poll for Inside The Numbers with The People’s Pundit was recognized by The New York Post for delivering the most accurate results with “above-average transparency”.

Once again, reality has humiliated the polling industry.

Far from the Democratic landslide that the RealClearPolitics polling average and prognosticators like Nate Silver at FiveThirtyEight anticipated, Tuesday’s presidential election was agonizingly tight and Republicans gained seats in Congress and state legislatures.

Independent pollster Richard Baris is also critical of his colleagues.

“They hurt us bad this election,” Baris told The Post. “This industry is dominated by left-wingers. And a big, big problem is they’re trying to profile the voting behavior of people they don’t understand and may even despise.”

Polling has certainly gotten tougher since George Gallup’s day. As recently as 1997, more than a third of Americans routinely agreed to participate in pollsters’ surveys. By last year, that response rate had plummeted to 6 percent, a Pew Research Center study found.

Yet Baris’ Big Data Poll, along with conservative-leaning pollsters like Trafalgar and Susquehanna, managed to come closer to the Election Day results than the leading media outfits did.

Source: Why election polls were so wrong again in 2020